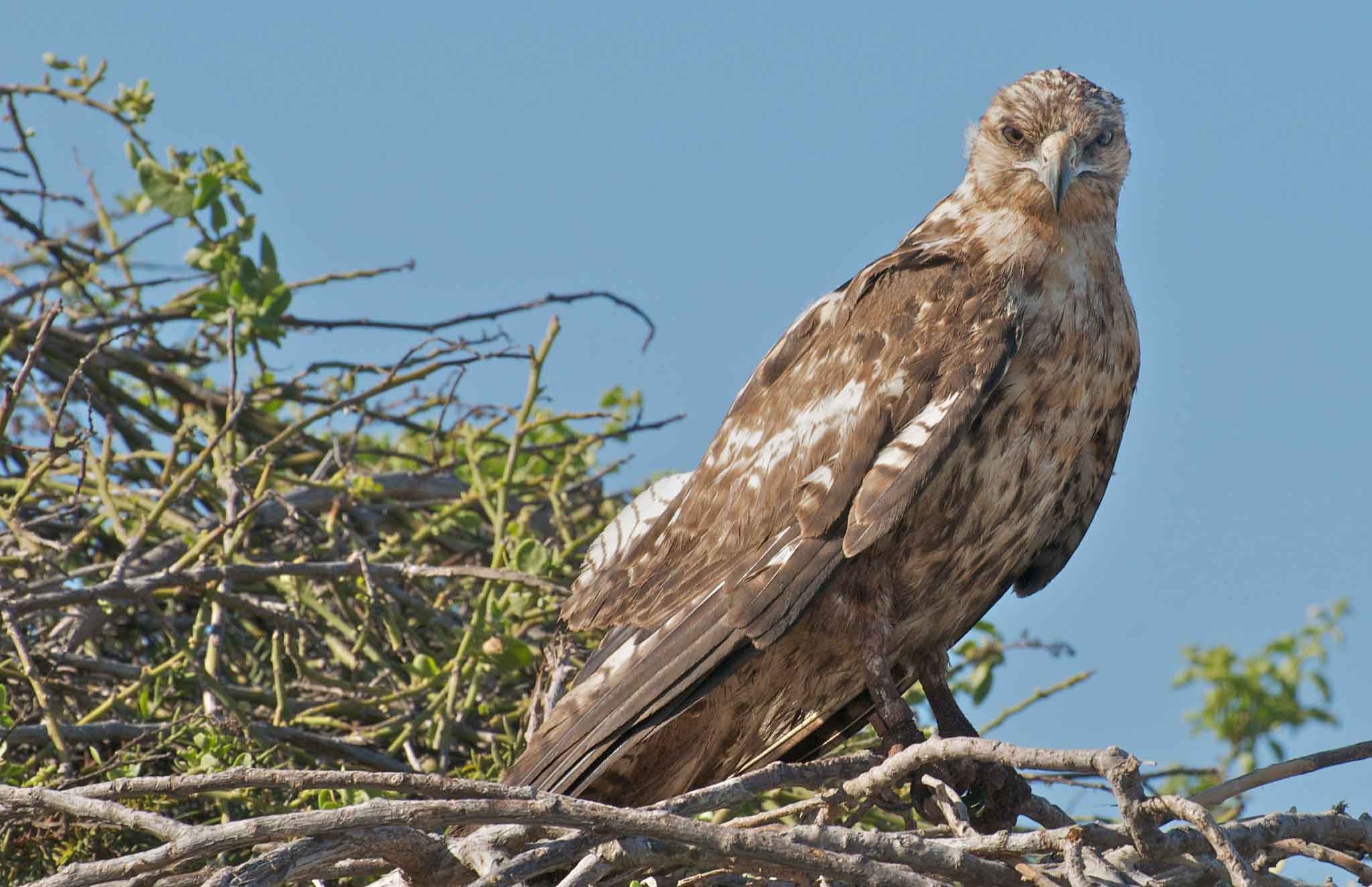 The oldest island of all (4.5 million years) , is the result of the uplifting of a layer that previously suffered geological folding even tough recent data suggests it has also had volcanic origins. This island is a very rare formation located in the middle of Santa Cruz and San Cristobal islands, on the south east of the archipelago and it holds a beautiful turquoise lagoon on its bay, an often visited historic anchoring point. It was called Barrington because of the Brithish Admiral.

The most endemismic island. Because of its geological age and geological nature, most animals found on this island are endemic. The Santa Fe Mockingbird and Santa Fe rice Rat can also be found here.

One of the most picturesque and protected coves on the islands. Home to many endemic species, including Galapagos Hawk and Darwin's finches. 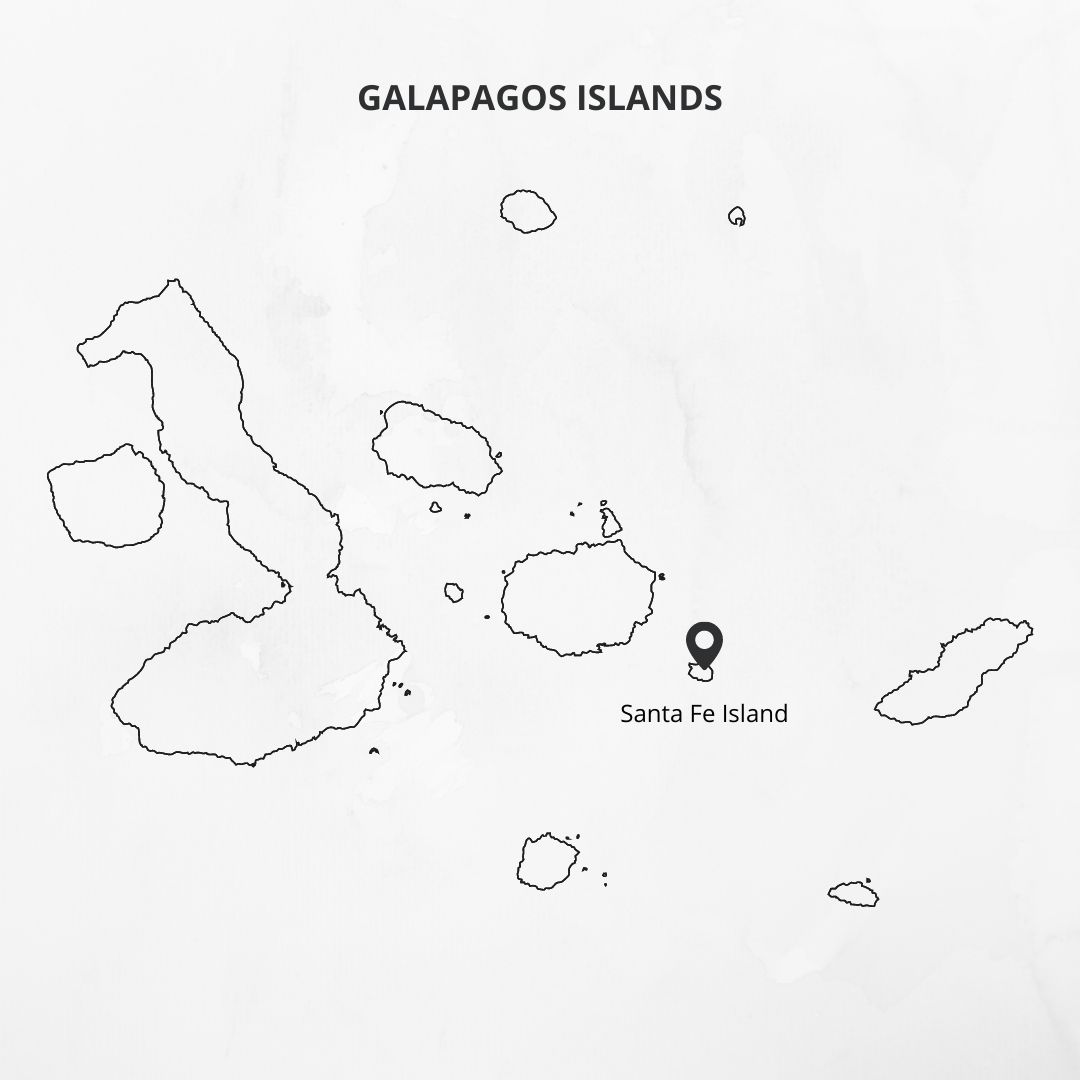 On the northeastern end of the island with the same name, is Santa Fe, the visitor site. As we continue our walk through an endemic forest of cactus, we look for the Santa Fe land Iguana. It is the largest and most paler of all the islands. 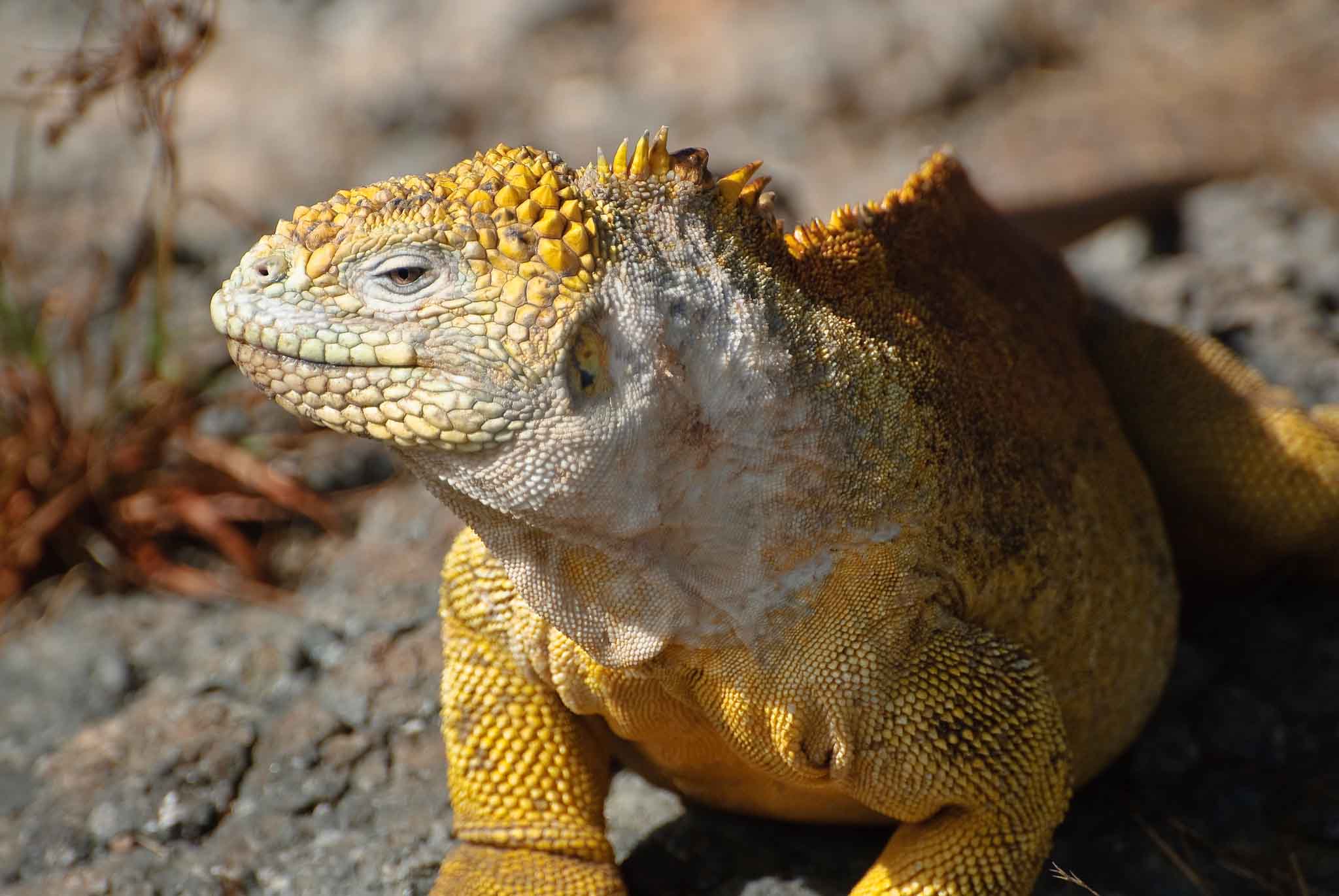 The island is home to several endemic species, including the Galapagos hawk and Galapagos snake. There are also a variety finches, as well as one of four species of Galapagos mockingbirds. 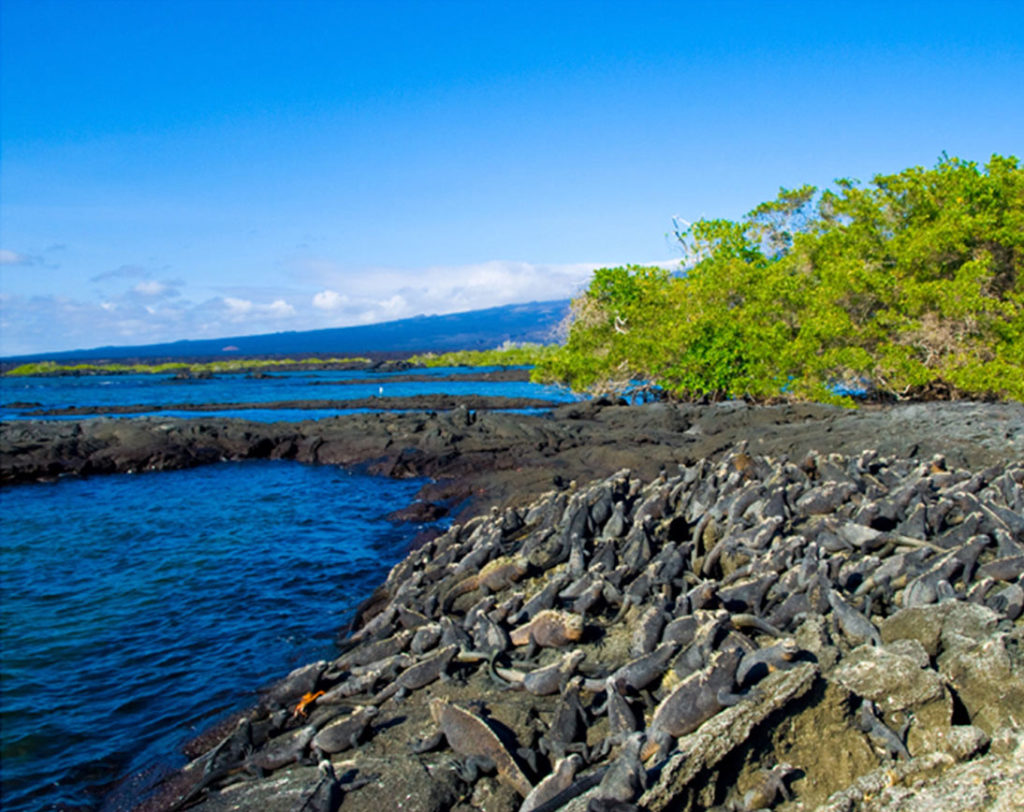 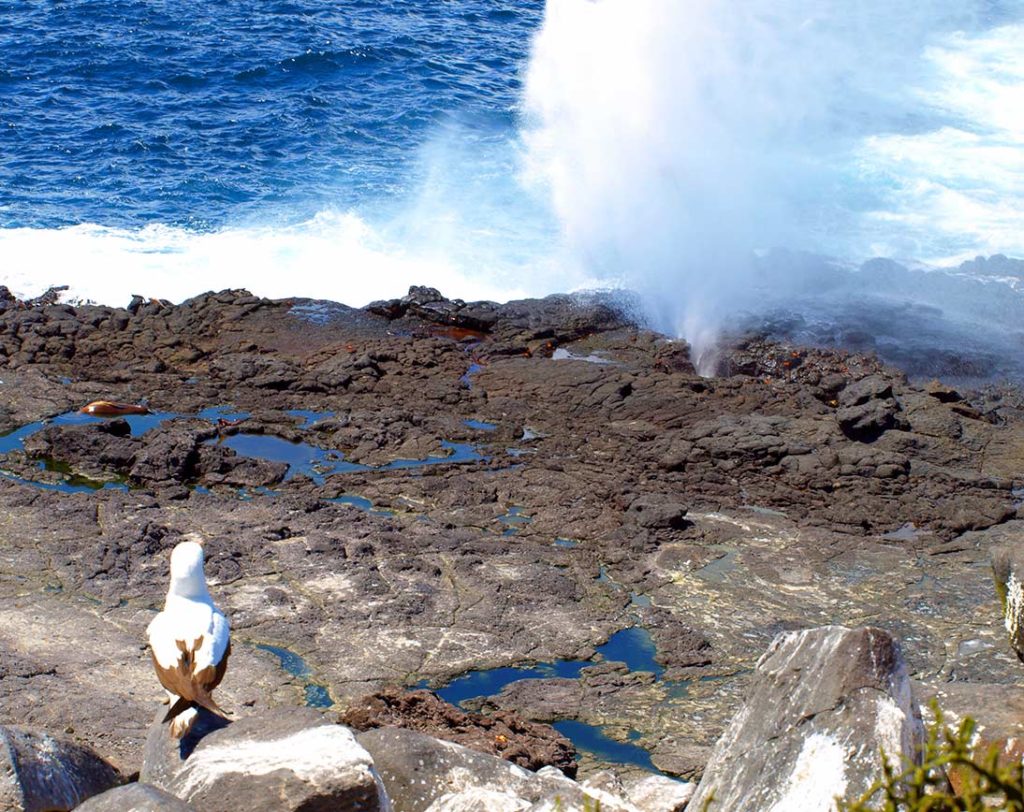