Ecuador will increase the marine reserve that surrounds the Galapagos Islands 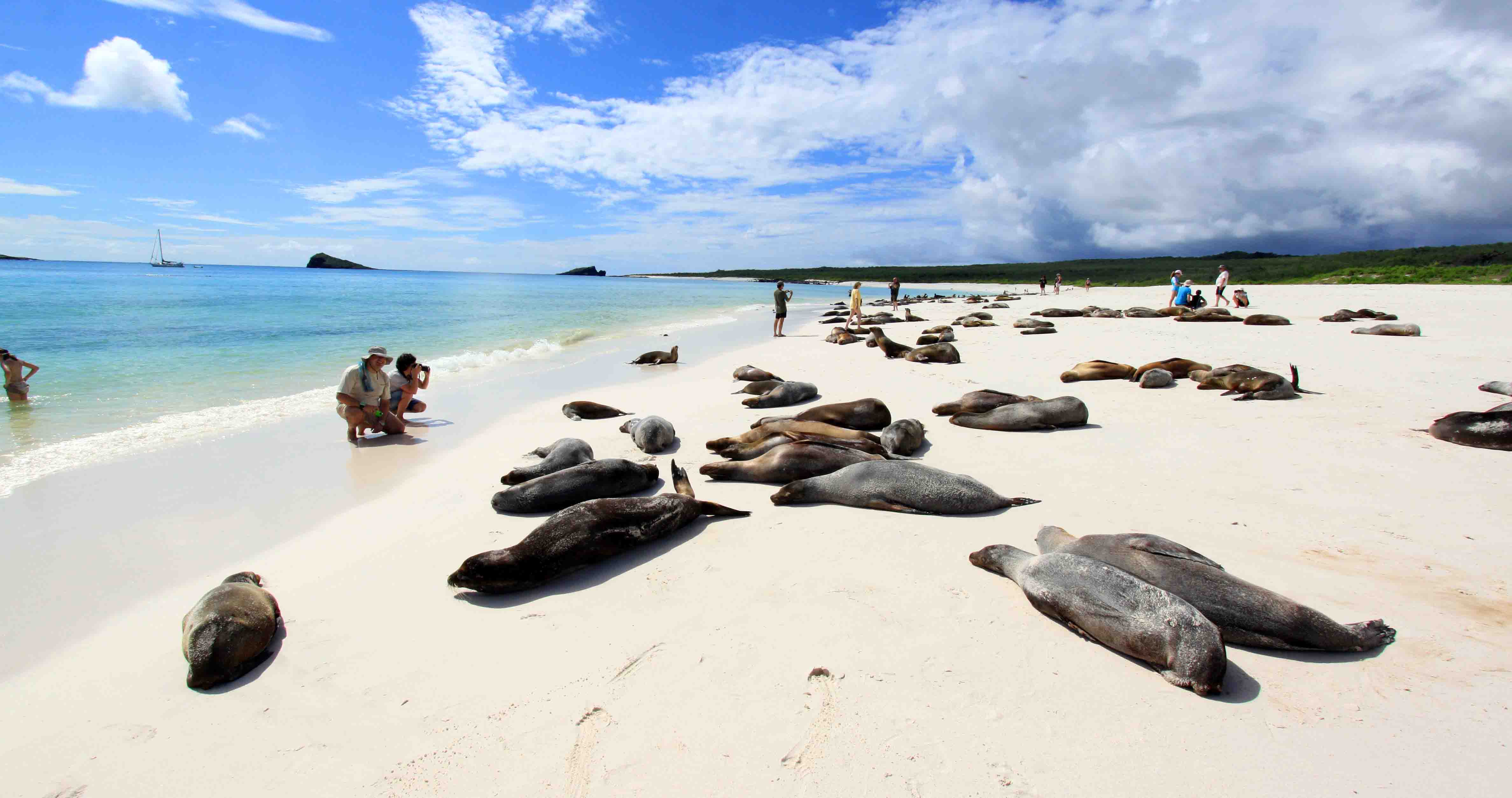 The current Galapagos Marine Reserve is 133,000 km (51,400 miles) in area around its namesake islands. An extension of this reserve will add 60,000 km2 (23,200 mi). Most of the new addition will be located on the Cocos Ridge. This underwater mountain range is located on the northeastern side the Galapagos Islands and forms an important migration route known as the Cocos–Galapagos Swaway. All fishing activities will be prohibited in one area of the reserve. Longline fishing will be allowed in another.

Lasso stated that the proposal he's bringing to you is the result of five months of negotiations between... fishing industry and other sectors. He spoke through a translator at a press conference. "We made them appreciate the importance of this marine reserves." Lasso stated that the reserve will not only strengthen and support the biodiversity of the region, but also help to combat climate change. Although he stated that the reserve would be a conservation debt swap, he didn't give any further details. Experts say that although the president hasn't yet signed the decree establishing the reserve, they anticipate this to happen in the near future.